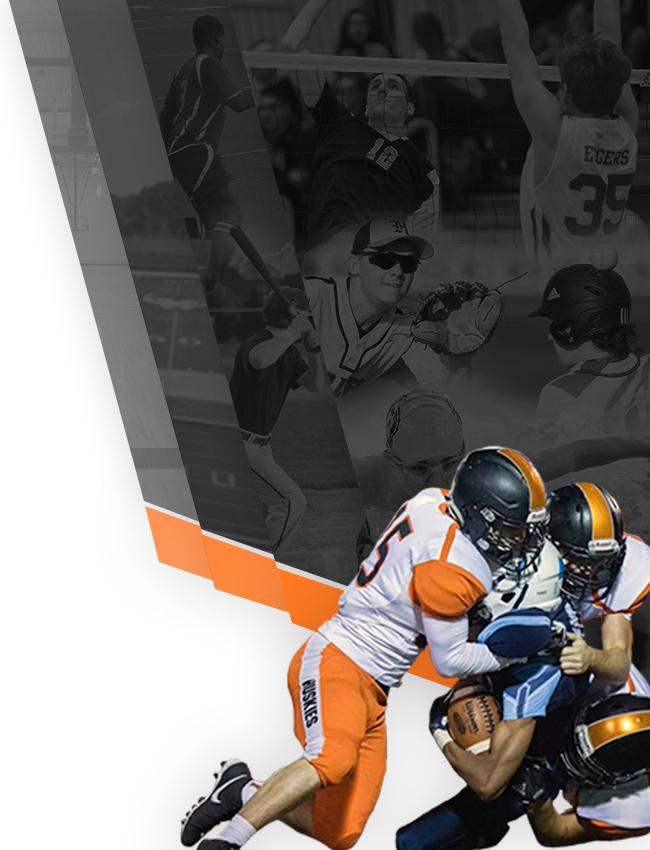 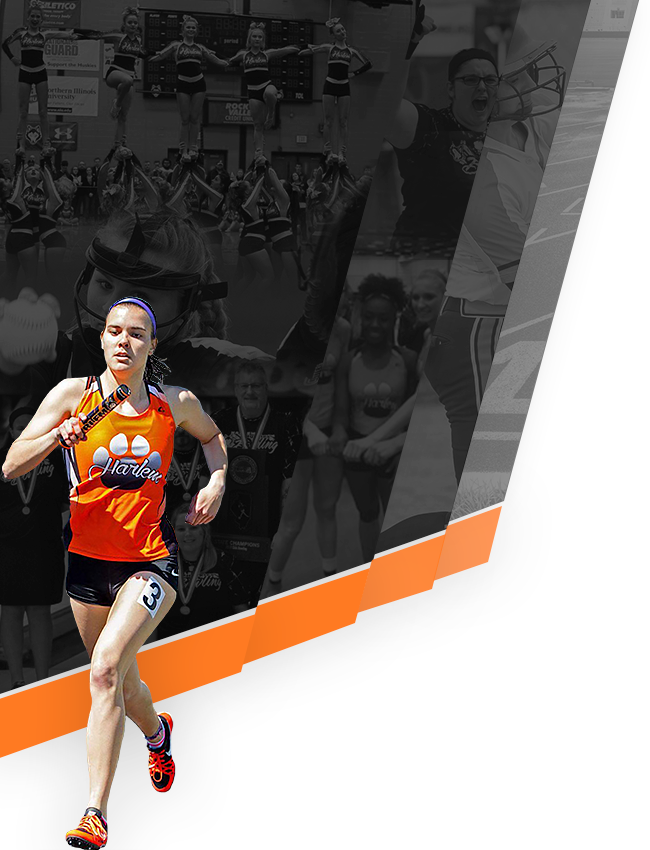 The Harlem Varsity Wrestling season ended Saturday at the Barrington Sectional. 5 of the 6 Harlem Sectional qualifiers advanced through the preliminary round to the quarterfinals Friday night. Only 195 pound Cadence Hecox moved on to the semis pinning Collin Lehmann of Barringtion in 49 seconds. Jevin Doke dropped a 2 -1 decision to Brian Beers of Barrington to fall in to consolation bracket at 113. Kyetin Lindquist battled through a shoulder injury suffered in his first match but lost a physical match to Zion Benton’s Jaylon Beals in the quarterfinals. At 152 Marshal Cunz’s quarterfinal draw was the state’s #1 ranked E’lan Heard of Libertyville, Heard showed why he was top ranked at the weight pinning Marshal and as well his other 2 opponents winning the 152 championship. 170 pound Chad Richards lost a tough 8 – 7 decision to the state’s #4 ranked Chase Baczek of Libertyville. Cadence Hecox aggravated a previous shoulder injury in a loss to Isiah Pettigrew of Palatine Fremd and had to injury default his next match ending his season. Marshal and Cameron lost their second round consolation matches while Jevin won 2 major decisions, Kyetin won by a fall & a major decision and Chad advanced on 2 first period pins. All 3 advanced to the Consolation Semifinal Round.

Consolation Semifinal Round winners advance to the State Tournament but it was a tough round for the 3 Huskie wrestlers. Jevin lost to #6 ranked Lorenzo Frezza of Stevenson. Kyetin fell to Algonquin Jacobs Alex Epstein 4 – 3. Chad drew the defending State Champion David Ferrante of Huntley who had been upset in his semifinal match. Chad lost for the second week in a row to Ferrante ending his season.